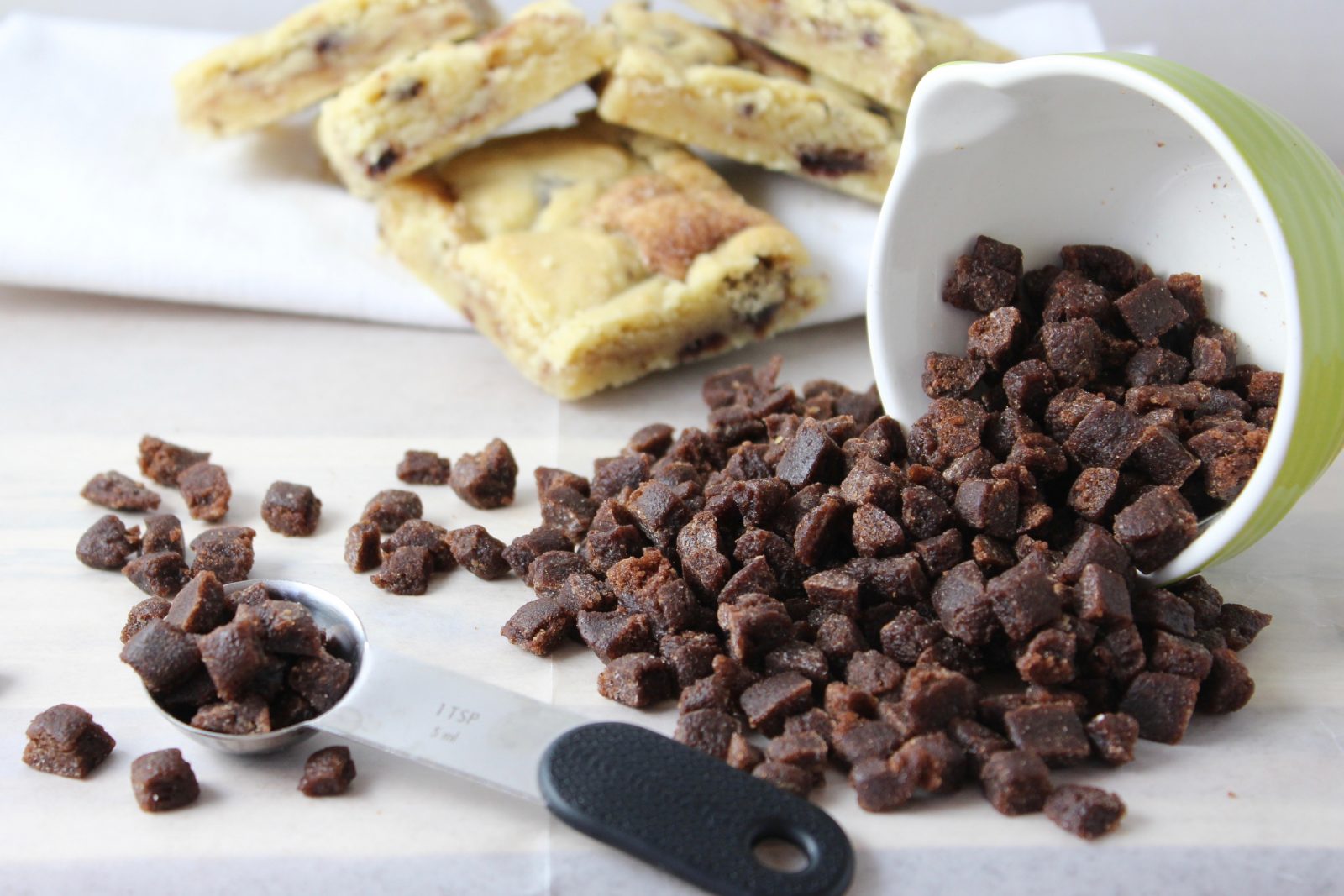 For years I have been buying King Arthur Flour’s Mini Cinnamon Chips. When I went to order a few more bags this week, I was surprised to find they had been discontinued…when I contacted KAF about the chips, a representative said it was due to them having contained GMO ingredients. They’ve replaced them with Cinnamon Sweet Bits. I did order a couple bags to put in the freezer, but I really wanted to make my Cinnamon Chip Snickerdoodle Bars right now…

So, I Googled Homemade Cinnamon Chips – and lo and behold there are recipes out there!! Genius! I found this one from “A Few Shortcuts” and this one from “Mind over Batter”. All the recipes I saw online were similar and I quickly made a half test batch!

They turned out a little thin and crispy, I think I had pressed the mixture a little too thin and had baked them on a black enamel baking pan – it probably got too hot. I crumbled them up anyhow and mixed them into my Cinnamon Chip Snickerdoodle Bars, they were delicious, but it was nagging at me that they turned out more like a brittle and less like a chewy nugget…

I wanted to try another batch, but I had used up all of my light corn syrup and solid vegetable shortening (Crisco) with my first batch…and it was 9PM (not making a grocery run!) Hmm…I wondered if I could use (solid) coconut oil and honey instead? I gave it a whirl and they turned out perfect!! YAY! So feel free to use whichever ingredients work for you! (Solid) Coconut Oil or Crisco and Honey or Light Corn Syrup along with cinnamon, sugar and vanilla! …and I must say these taste yummy right out of hand! ( the old KAF cinnamon chips were always a little waxy tasting…) 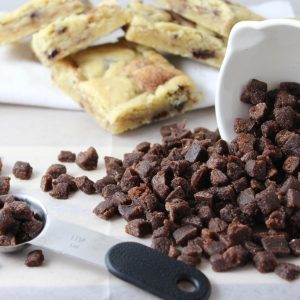 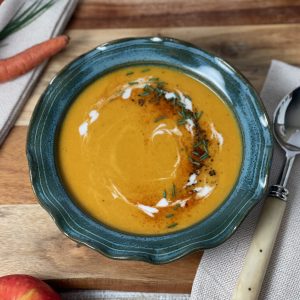 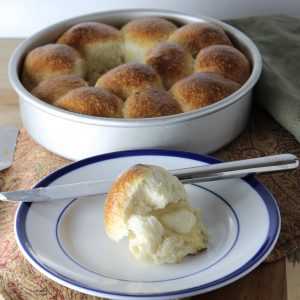 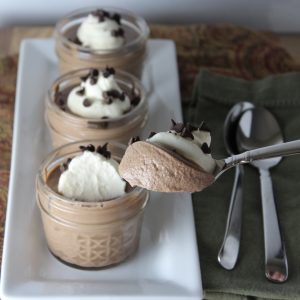 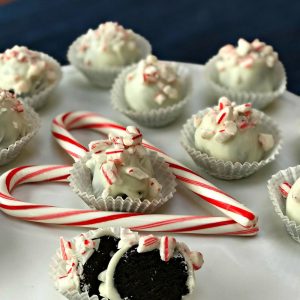 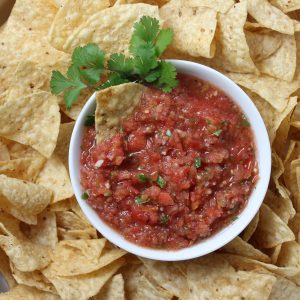